While outlining various Gaelic drills for several different age groups, we have also decided to outline a number of frequently asked questions about the GAA and Gaelic games which has come up from time to time that may be of interest to you while you are visiting our website.

There are just 20 FAQ’s outlined in this list so hopefully it won’t take up too much of your time and feel free also to leave your own suggestions or feedback in the comment box section provided at the end of this page.

Frequently asked Questions about the GAA (20)

Q1: Who founded the GAA organisation?
A. The GAA was founded by Michael Cusack who was born in 1847 and is now buried in Glasnevin cemetery

Q2: When was the GAA invented or established?
A. The GAA was started back in November 1884 by Michael Cusack and 7 other men in Thurles Co. Tipperary

Q3: Why was the GAA set up or invented?
A. The GAA was set up and established to preserve our national pastimes and heritage and also to set up a national organisation to protect our national indigenous sports.

Q5: Who else helped to establish the GAA?
A. Other members include Joseph Bracken, Maurice Davin and Thomas McCarthy 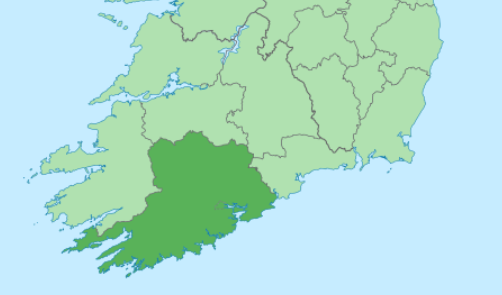 Q8: How many GAA clubs are there in County Dublin?
A. When last seen, county Dublin has 134 clubs which are growing in numbers each year

Q12: How many GAA clubs are there in Ireland?
A. At the moment, there is approx. 2200 GAA clubs in Ireland in total

Q14: How many people can attend matches at Croke park?
A. The capacity of Croke park is to hold 82,300 people

Q15: When did the knock-out championship system change?
A. The system of automatic knock outs in the championship was changed back in 1997 for the Hurling and 2001 for the Football.

Q19: How much money goes back to the club and county?
A. It is estimated that approx.  €8m goes back to counties and clubs for projects and an additional €4m is awarded on the basis of direct grants.

Did you find our FAQ’s list about Gaelic games useful in any way? Or do you have anything interesting to share yourself while you are here?

If possible – please share your own feedback and suggestions in the comment box section provided below – so that others across the GAA community can learn also! (email addresses are not published)