Do you need some help with Gaelic Football drills for U14’s and U16’s age levels? If so, then please make sure to check out our list of Gaelic Football Drills for U14’s and U16’s which we hope will benefit you and your own underage teams in some small way. A video summary will also be included to give you a quick overview and various other underage Gaelic football video drills will also be included throughout this list which hopefully can give you more ideas of what you believe can work best for your own panels.

Most of these are geared towards U14’s but many can be used for the U16 age category also. There are 15 drills outlined in this particular list so feel free to pick and choose or adapt them to suit your own needs and requirements. Once the initial warm up is done, make sure to allow sufficient time for all the core muscle stretches and also allow 20 minutes at the end of the session for a competitive game.

Read also: Our Gaelic Football drills for U12 & 14 here

To give you a quick overview of what these 15 drills are all about, feel free to take a quick look through this video also which will outline these Gaelic football drills in brief if time is against you. Further information on each of the Gaelic drills are outlined further below. 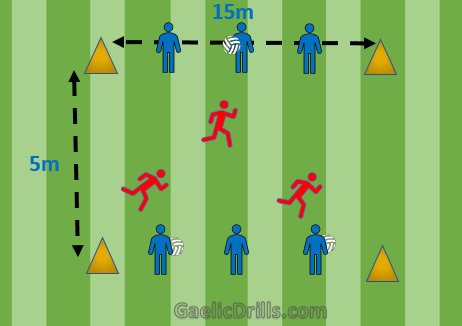 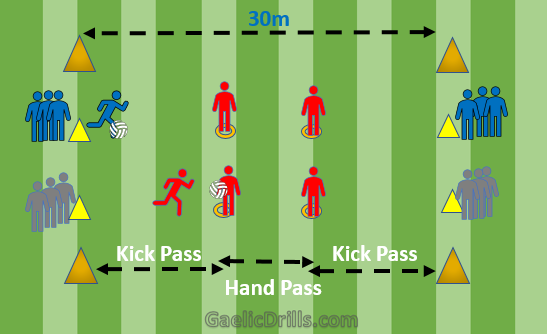 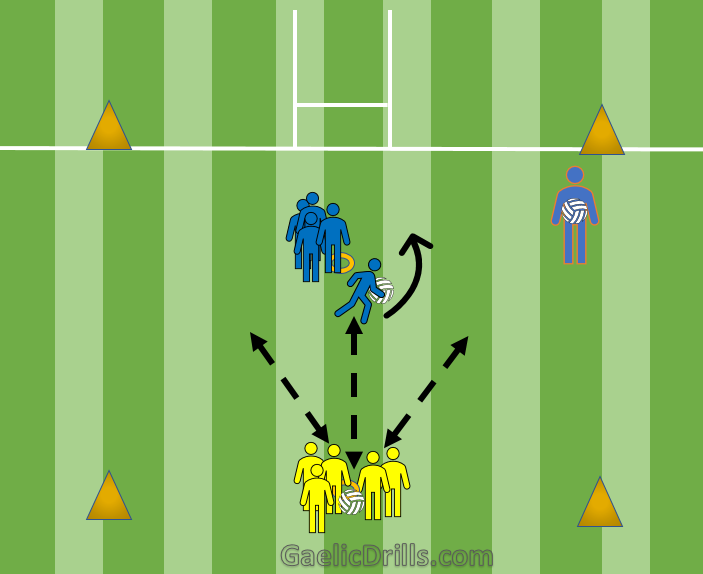 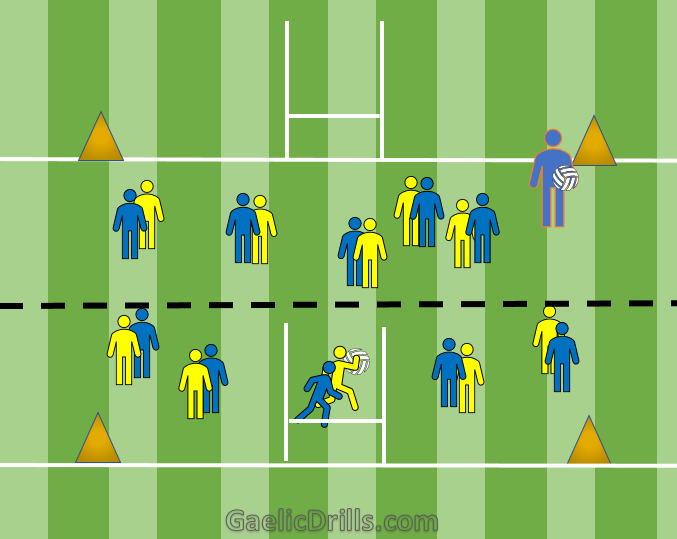 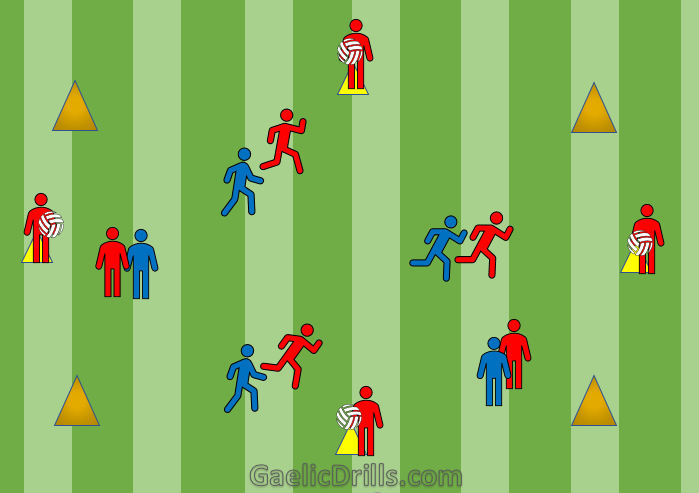 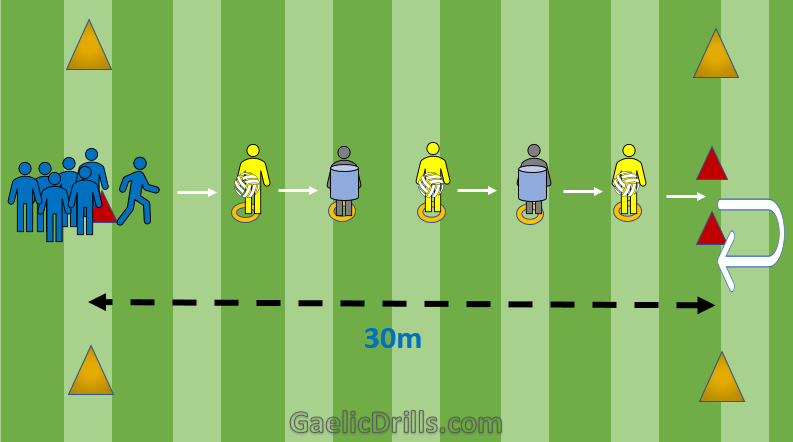 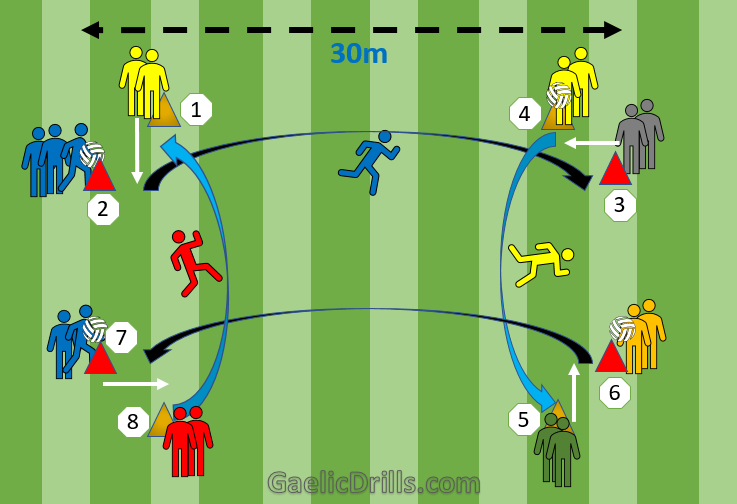 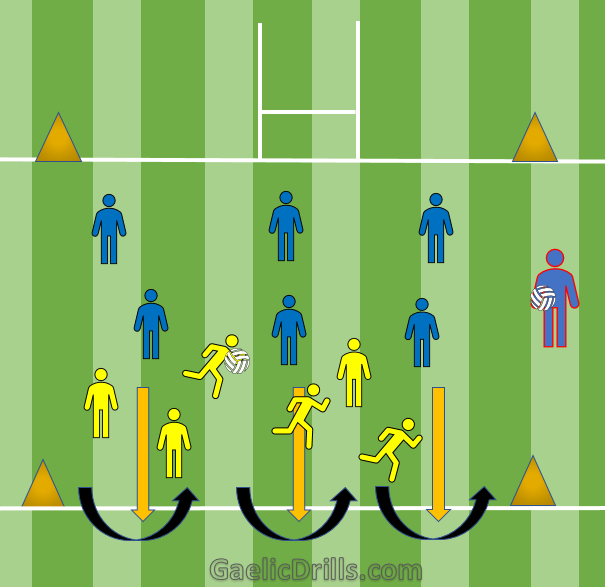 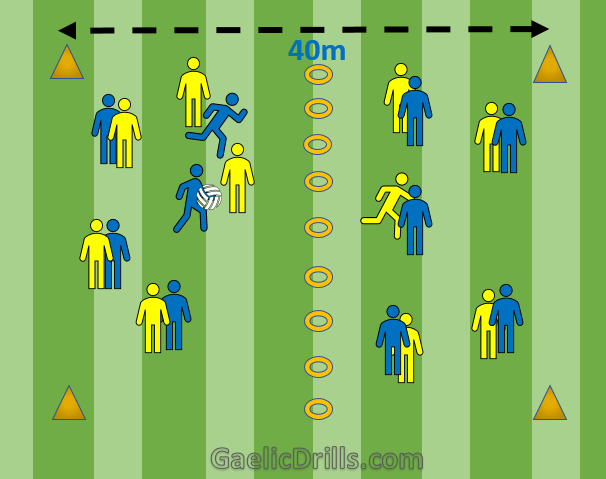 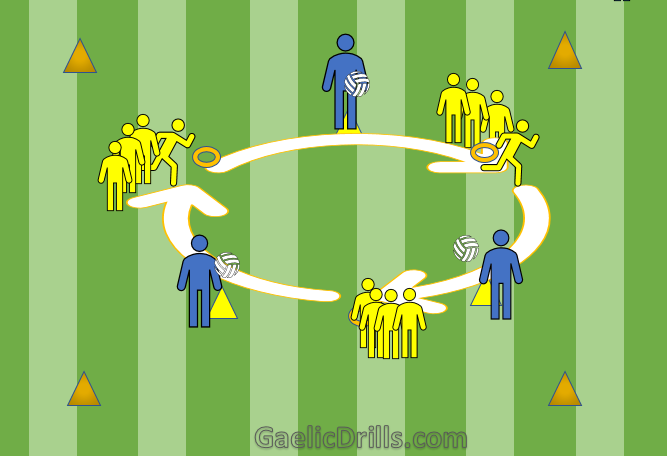 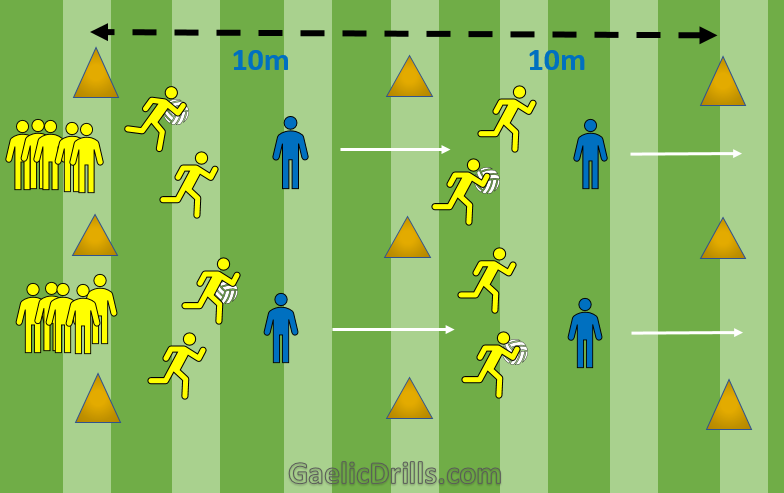 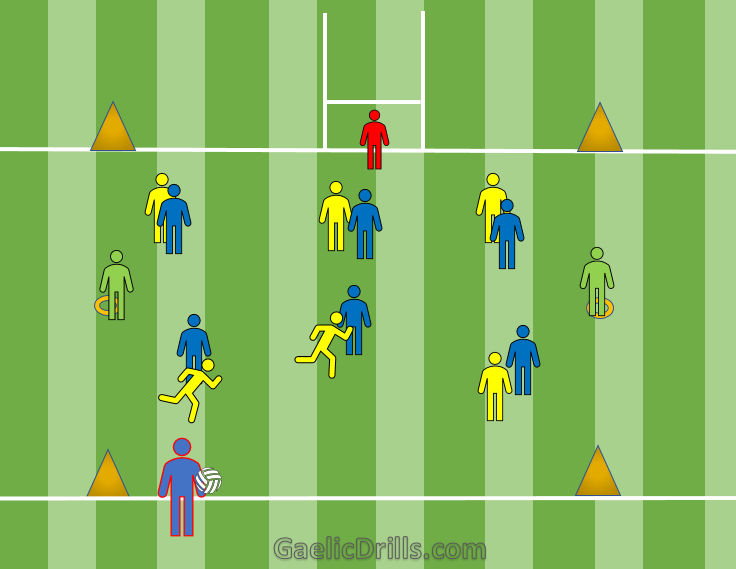 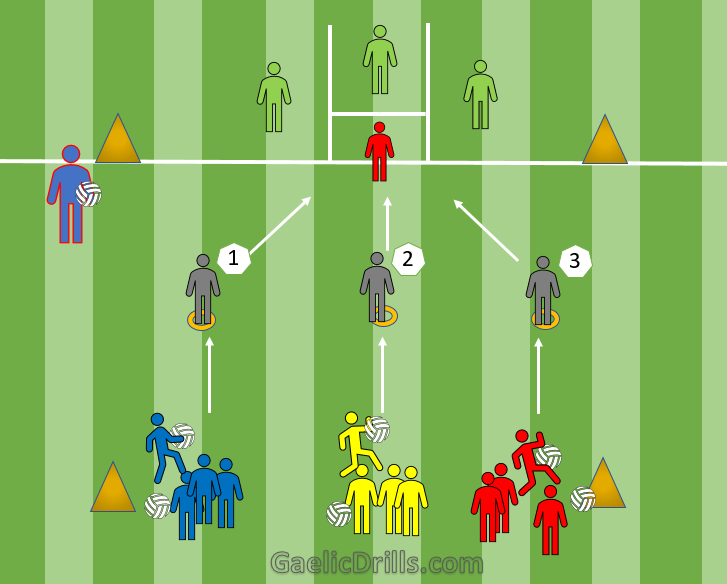 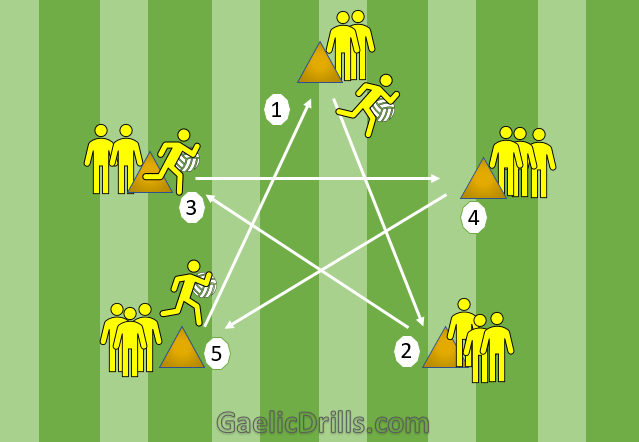 Your Feedback - Educate Others?

Did you find our list of U14 and U16 Gaelic football drills helpful in any way? Or are there other drills that you believe work better for your own groups that you would recommend instead?

If possible – please share your own feedback and suggestions in the comment box section provided below – so that others across the Gaelic Football community can learn also! (email addresses are not published)