After outlining our first 15 Gaelic football drills for the U6 age level, we have decided to do a second post to outline 15 more Gaelic Football drills for U6’s, so that you will have more of a variety when it comes to managing your own underage teams. In this second post, we have outlined 3 more warm up drills and 12 more station drills for smaller groups which we hope you can follow and implement in your own training sessions.

Some of these will work better than others so feel free to pick and choose which ones you think will work best for you. Alternatively, you can take another look at our first set of 15 drills here which we hope you also found useful in some small way. For easier navigation, this post will be outlined and split up as follows… 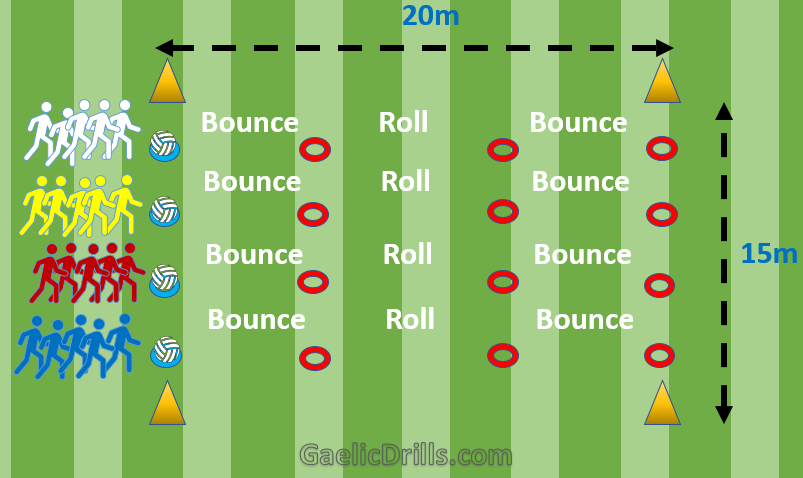 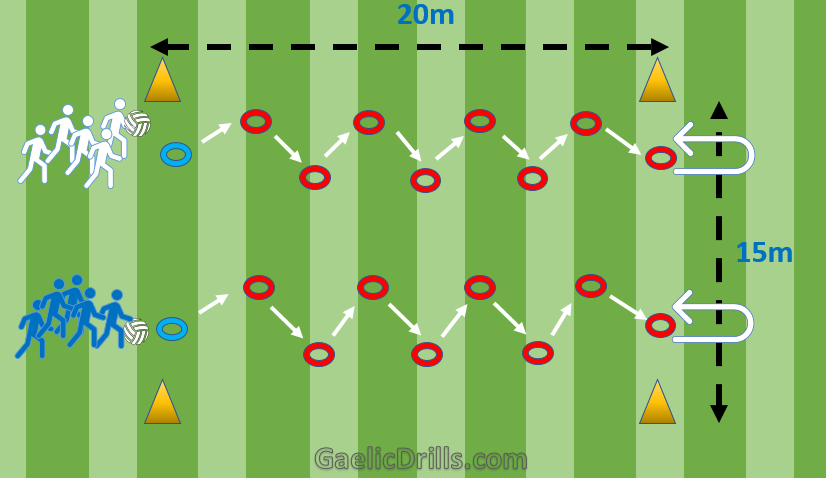 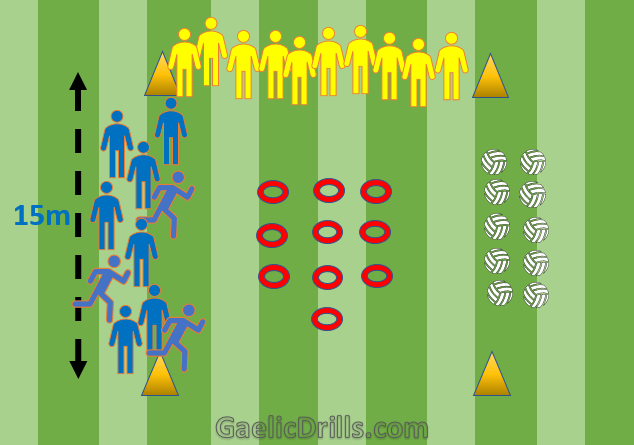 As before, make sure to split the large group into smaller groups here of around 6 to 10 children per group. Also try to have 2 mentors for each group to ensure these drills are carried out correctly and rotate through the drills every 8 to 10 minutes on average. 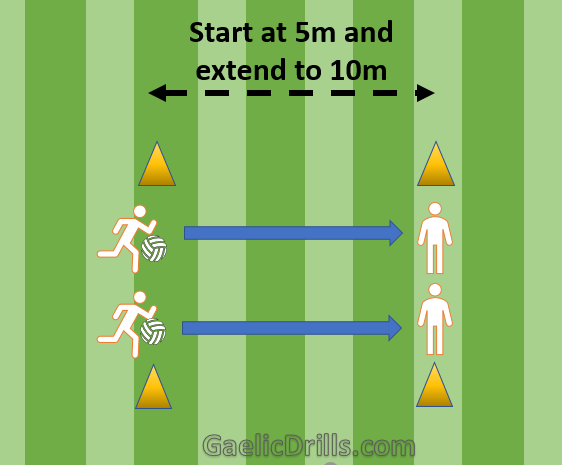 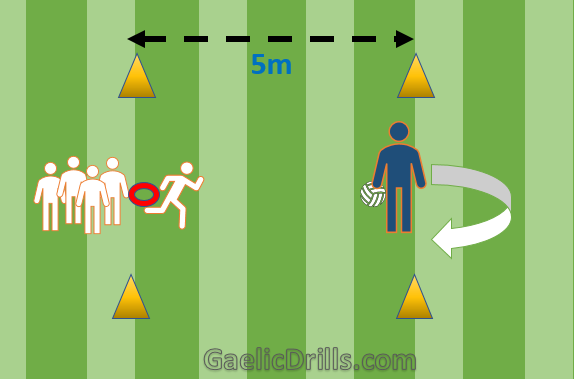 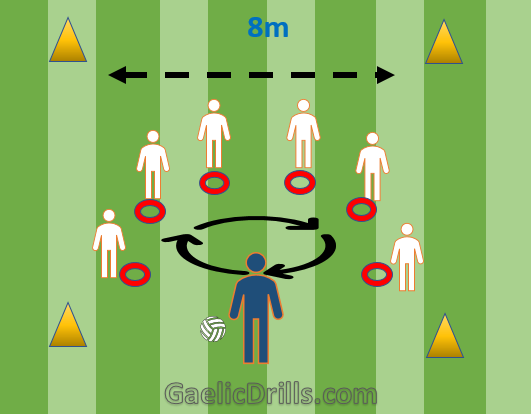 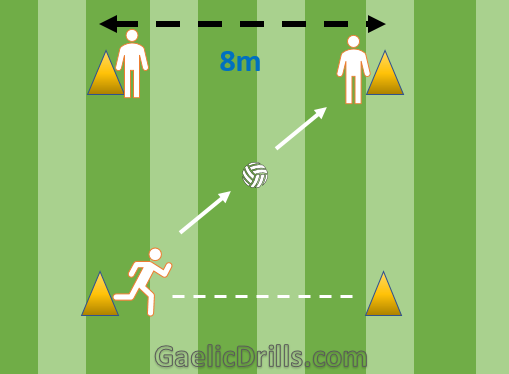 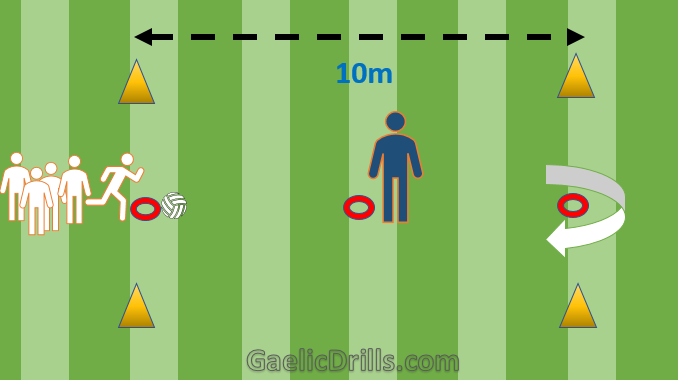 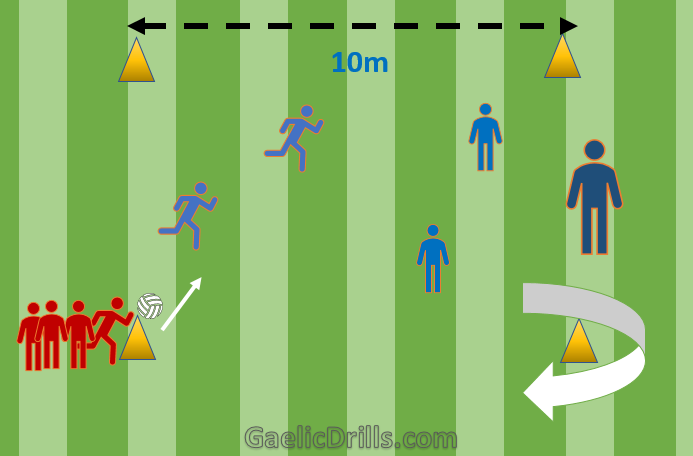 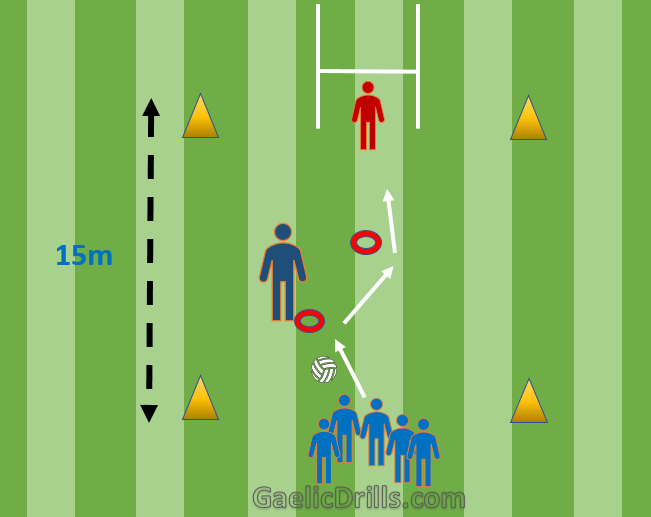 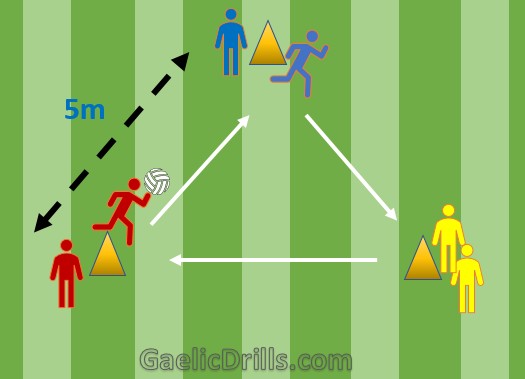 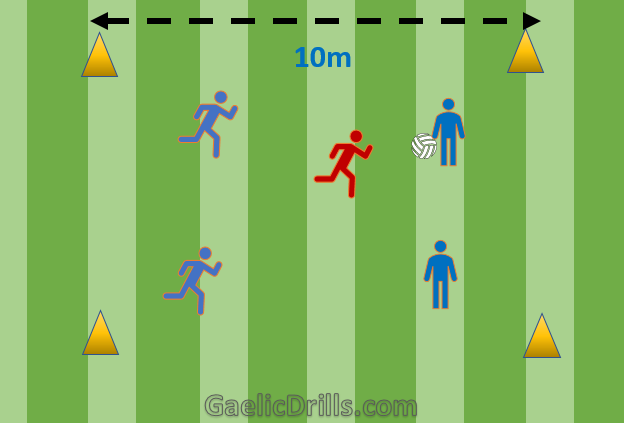 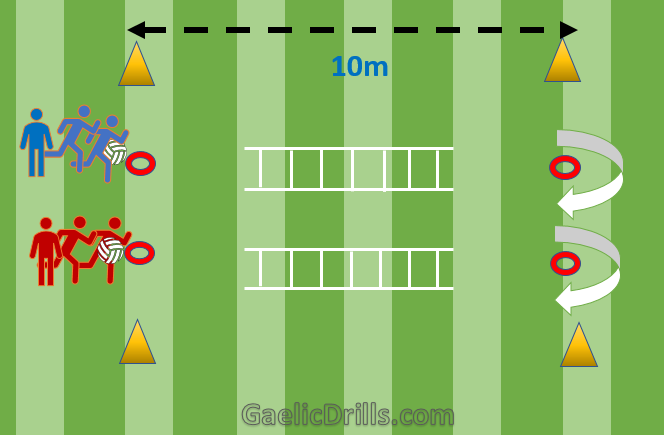 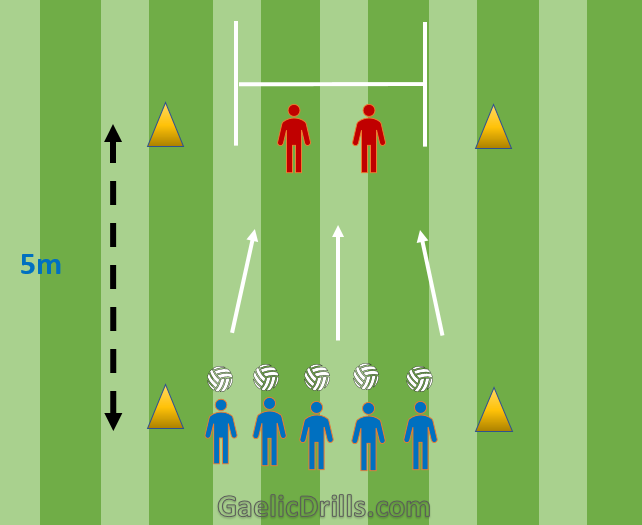 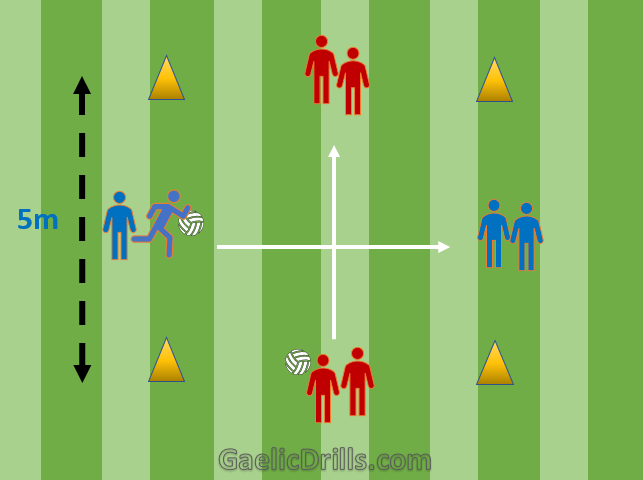 Section 3: Match games to finish up

For the last 20 minutes or so, you should organise match play so that everyone will get a fair share of the ball so try to have them set up as a five a side or an 8 a side game. Ideally 4 teams should be set up for 2 games at the same time and after 10 minutes, switch around the teams so that they can play against other members or friends within the large group. After the warm-up drills, station drills and the match games are played, you should have more than enough to cover your 60 minute or more training session.

Educate others in the Community?

How about you – did you find this second set of Gaelic football drills for U6 useful or helpful in any way? Are there other drills that you believe work better for your own groups that you would recommend instead?

If possible – please share your own suggestions or feedback in the comment box section provided below – so that others across the Gaelic Football community can learn also! (email addresses are not published)