Hello once again and many thanks for taking the time to visit this Gaelic football drills list for Seniors which can also be used for minor level and also the older underage categories such as U16. Trying to write about these more complex drills and explain them in diagram format is actually a lot harder than just recording a live video feed but we hope our 10 drills here can benefit you and your teams all the same.

Instead of having to watch 5 or 10 videos, you can save time by scrolling down through this list and picking out the ones that you believe that can work best for your own groups. Ideally, you should pick 2 or 3 drills for one night and another 2 or 3 drills for the second night and so on and so forth so that the weekly training sessions remain fresh at all times.

There is also an opportunity to leave your own opinions and feedback at the comment box section provided at the end of this page so if there are Gaelic football drills that work better for you, then let us know by submitting your comment and ticking the necessary box below. Alternatively, you can leave a link if you wish of any video sessions that you believe should be seen by the wider Gaelic community.

Read also: Our equipment support list for your drills here 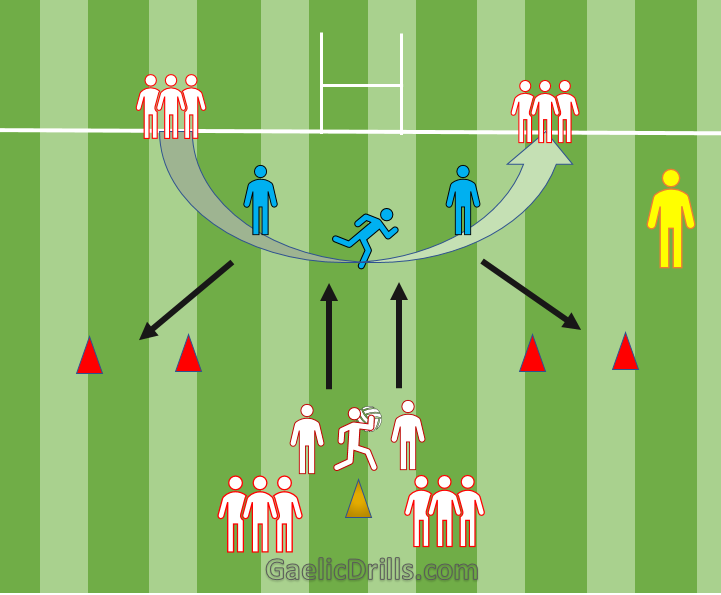 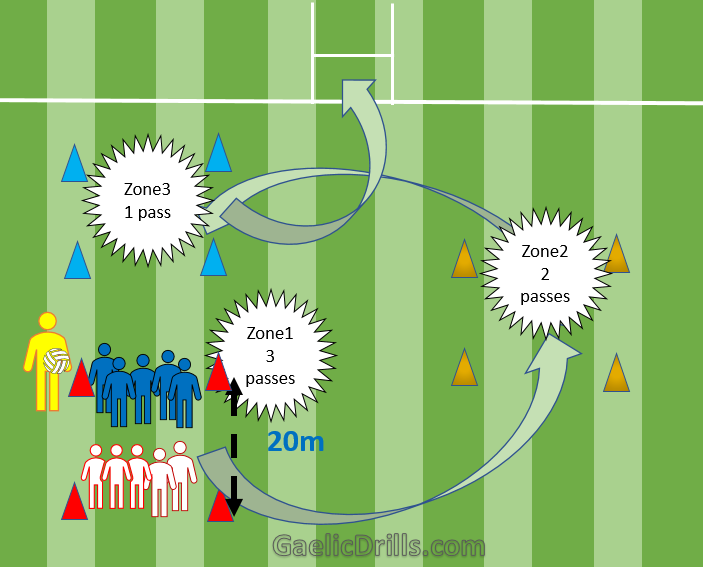 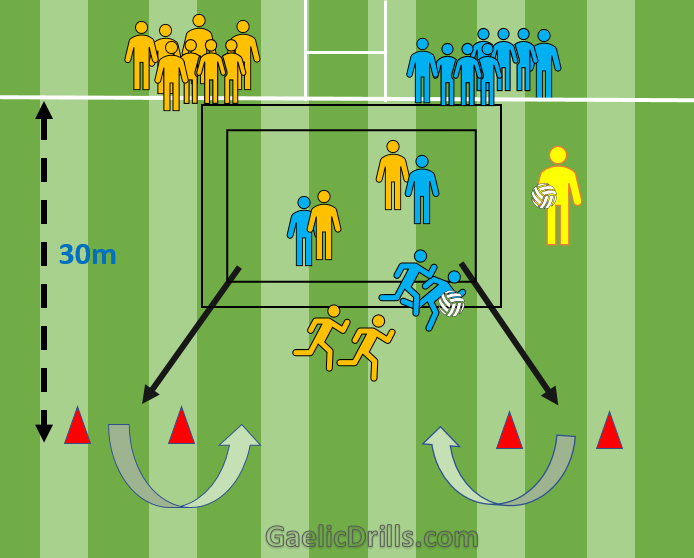 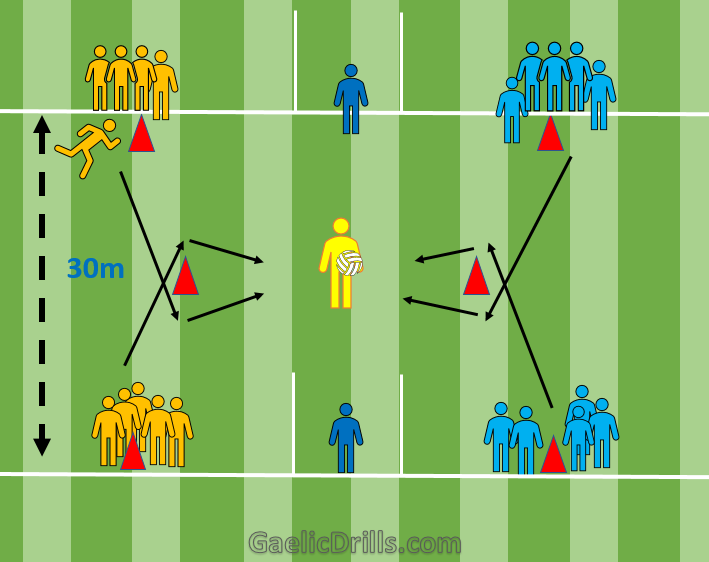 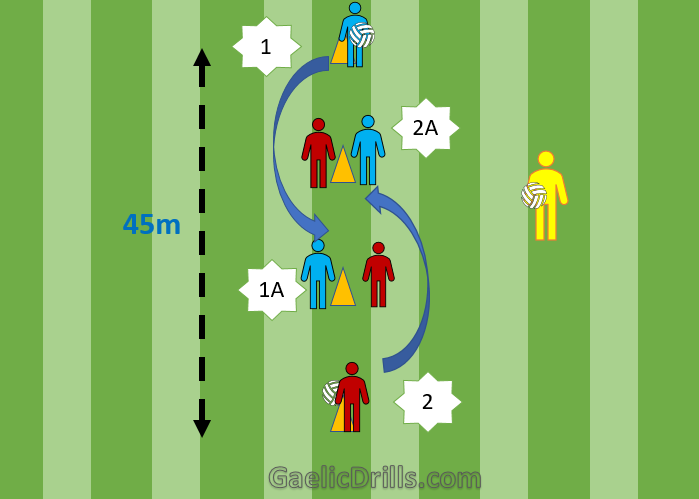 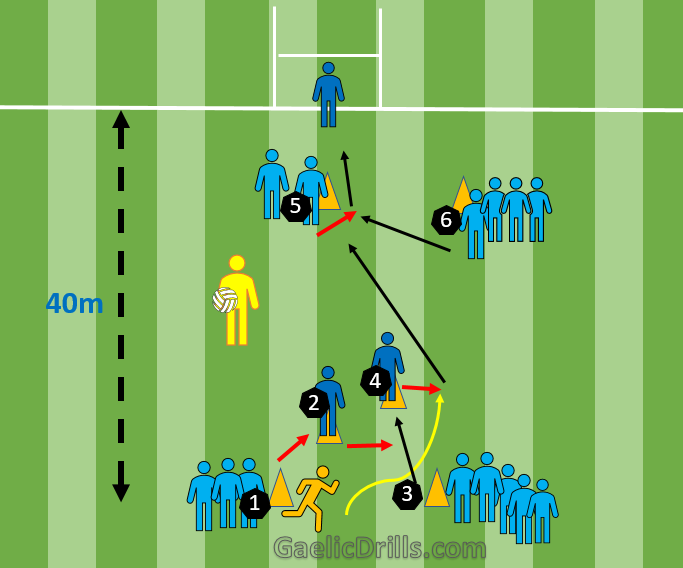 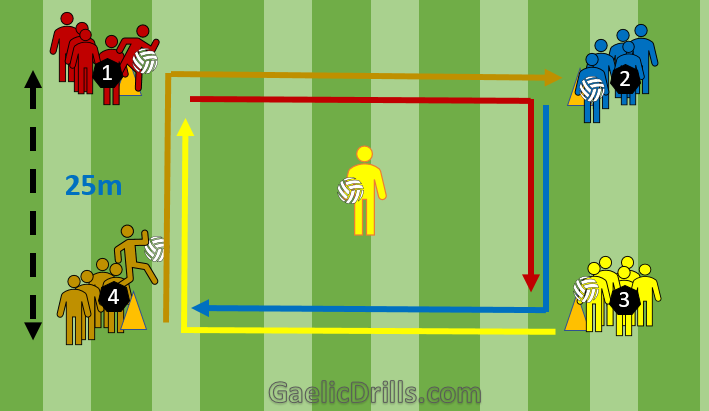 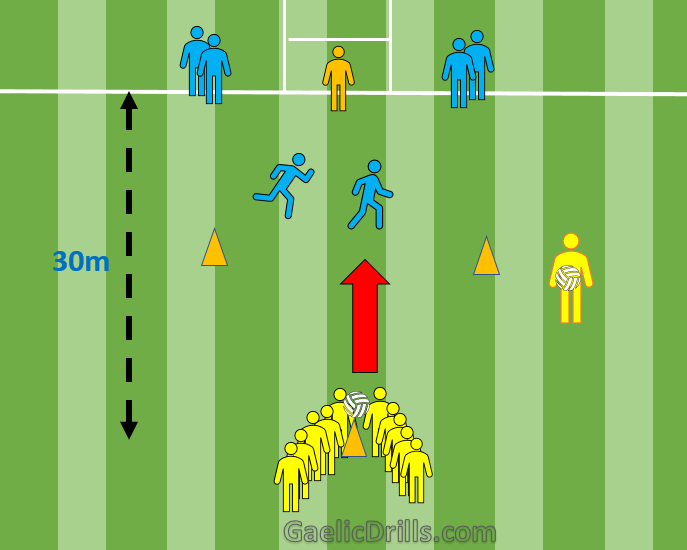 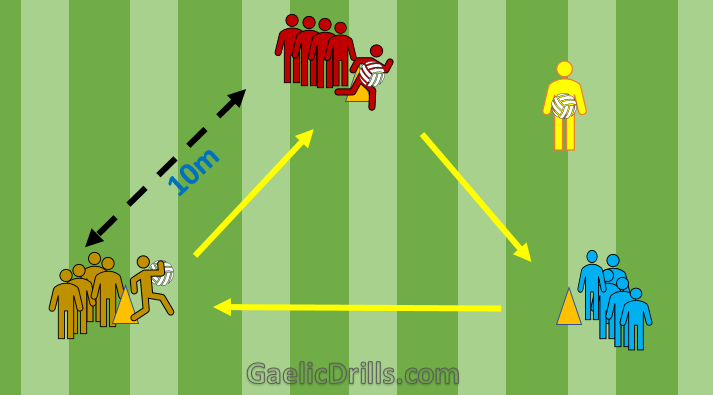 Educate others in the Gaelic Football Community?

Did you find this Gaelic Football drill list helpful or useful in any way? Or are there other drills that you would like to share yourself while you are here?

If possible – please share your own feedback and suggestions in the comment box section provided below – so that others across the GAA community can learn also! (email addresses are not published)